How gender roles can shorten our lives 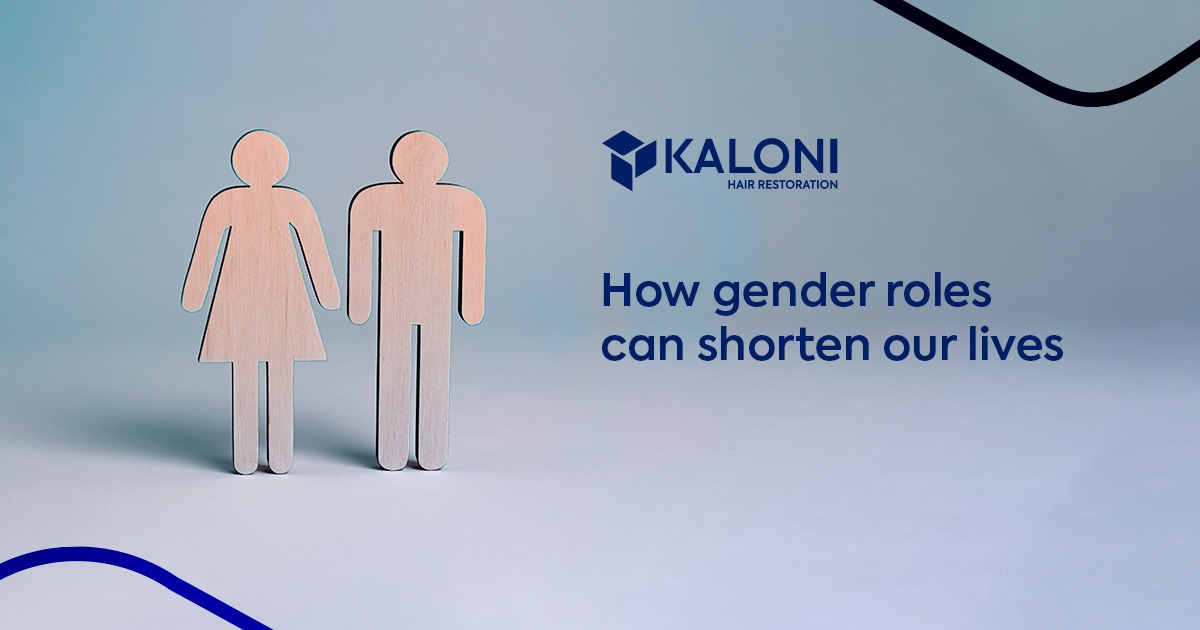 How gender roles can shorten our lives

You may have heard: men die more than women. Some people say this in a context where women are claiming their right to be safe. The increase in femicide and gender-based violence is real around the world.

Yes, there is indeed a higher death rate among men; however, the context, reasons, and forms are different and cannot be compared under the same spectrum. But they have something in common: sexism.

“Men are strong by nature”

According to the World Health Statistics 2019, men are more likely to die from preventable and treatable non-transmittable diseases. This could mean that these diseases aggravated to the point where they become fatal because there was no early medical care.

We think the disease is the same as vulnerability and weakness. These two aspects are not characteristic of the strong and masculine men that sexist societies have shown us as an example to follow. So our health is affected more severely by not going to the doctor on time.

We also get sick, and we must seek our welfare. It does not mean being weak. It is of human beings and their susceptible nature.

According to the same study carried out by the WHO in 2019 with the celebration of the World Health Day of that year, the homicides in men quadruple those of women, and happened in specific contexts: fights with other men, between gangs or clans (formed by other men), delinquency and organized crime; this type of activities are based from their constitution under macho codes and led by men, in their great majority.

Suicides, on the other hand, also show a higher number of cases in men. One key, as different experts around the world have indicated, is the idea of traditional masculinity: the role of provider, being dominant, invulnerable, competitive, and strong.

Unfortunately, the education that most of us have had has been under masculine sexist ideas. That prevents us from knowing how to handle emotions of frustration or sadness, as well as how to seek help when we feel overwhelmed by negative emotions.

That can lead to the feeling that there is no way out of difficult situations and end up tragically with our lives.

We can be part of the change

Although these numbers show us the worldwide overview and believe that making a global change is impossible, in this situation the idea of starting the change in our closest circle and waiting for it to grow more and more applies.

Fortunately, masculinities are changing and transforming in ways that are healthier and more equitable, eliminating the gender roles imposed for decades that affect both women and men.