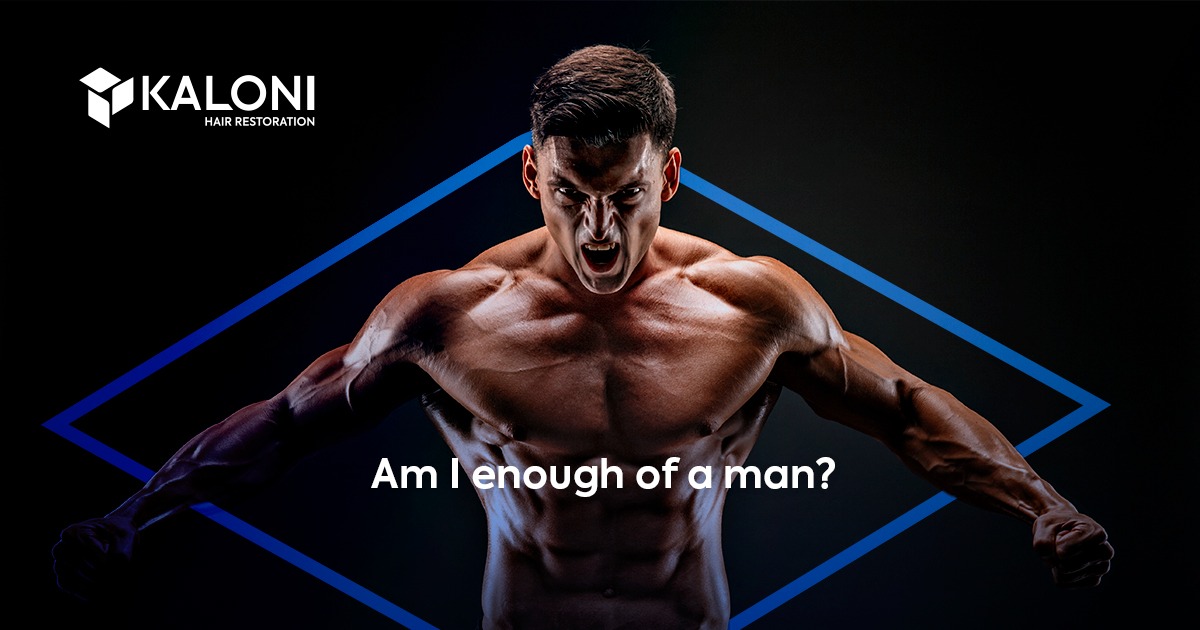 Since time immemorial, across cultures and societies, humanity has created concepts of what men should be like.

It is now evident that there is no single way to be a man. However, global beauty standards have led men (and women) to compare ourselves with others and even become obsessed with a timeless concern: am I enough of a man?

The first thing that should be made clear is that, when we use the word “man,” we are alluding to a traditional, historical, and patriarchal concept without thinking about the fact that there is not just one way to be a man, although that is what most people still believe.

If the model for men, based on the traditional system, is the most known around the world, it is simply because it is the most dominant model in the world. The idea of a strong and determined provider who expresses most of his emotions as anger is the most prevalent masculinity model, generally speaking.

The world’s statistics of violence against women and children are proof of this: according to the WHO, 1 billion children around the globe between the ages of 2 and 17 were the victims of neglect and/or physical, sexual, or emotional abuse in the last year (the report was published on June 8th, 2020), and most of the perpetrators were men. Meanwhile, the United Nations reports that 1 in 3 women have suffered physical or sexual violence at the hands of a former or current partner.

So, then, is this what it means to be a man? Am I enough of one?

It is not just psychological and behavioral standards that men must follow. There are also physical beauty standards that we must strive to achieve: being muscular, having broad shoulders, a strong, defined jawline… And those who do not tick these male beauty boxes are not considered “manly” enough: we are too thin, too feminine, with girly features, baby-faced, etc. Because upholding traditional masculinity will always be about not looking like a baby, and not being gay or “girly.” Is what being a man is about?

No, but that is what most of society believes, and that is what we must rethink with the help of new paradigms; we must create new ones, uphold them and show that being a man should not be defined by obsolete principles and beliefs.

So, if being a “man” is about having muscles, being physically strong, and being unwilling to take part in any family or social activities that require my active participation (more than just being a provider), and it also means not being aware or responsible for my emotions and behavior, is it really worth it being enough of this kind of man?

Let’s remember that this model for masculinity is not the only one. In fact, it has been modified over the centuries, and it changes depending on which society we are talking about. Despite what society’s standards say, there is no single way to be a “man,” and every person’s actions are determined by their personal history, so everyone must create their own definition of masculinity, one that suits their personality.

Fortunately, we are living in a time of changing perspectives. People are having conversations about masculinity being a spectrum, and the multiple models for being man are being transformed to benefit the whole of society, respecting differences, accepting the different ways that men look and navigate society, striving for equity, and seeking a better quality of life for all members of society, regardless of gender.