Books you can read to leave your inner “alpha male” behind 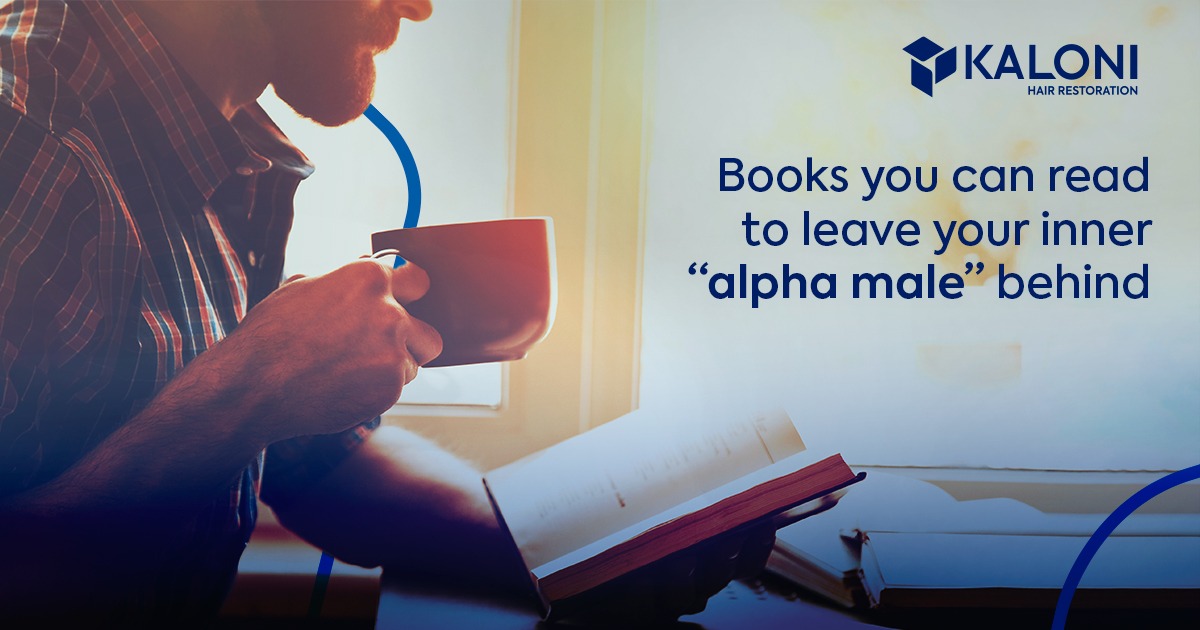 Books you can read to leave your inner “alpha male” behind

The truth is that everything has changed. There is not much to say: society has progressed in many ways, technology astounds us more with each day, teenagers come together on social media to make Wall Street tycoons beg for mercy, so as not to lose their fortunes, and every day, women continue to break through centuries-old glass ceilings.

There is no way around this, and if we want to be a part of this society that is moving forward in so many ways, we have to question and rethink the paradigms that have guided us throughout our lives.

Much has been said about healthy masculinities (also called new or non-toxic masculinities), but it’s very important that each one of us forms our own perspective, based on information, dialogue, and positive influences and, most importantly, that we change our mindset to befit the world that is soon to come, as well as the people who will inhabit it.

Below are 4 books that can help you rethink and question traditional masculinity:

Jackson Katz is a precursor in education against violence. He gives talks and teaches classes on the subject of gender violence, focusing on men’s role as perpetrators and how we can stop this violence as a society.

Jackson Katz is a precursor in education against violence. He gives talks and teaches classes on the subject of gender violence, focusing on men’s role as perpetrators and how we can stop this violence as a society.

The book approaches the subject through politics and pop culture, providing examples of how violence is overlooked or even encouraged. At the same time, he also offers options to put an end to this violence.

The Descent of Man

This English artist asks profound and fundamental questions to dive deeper into masculinity and its effect on people’s lives, but with a sense of humor. It might be a different approach to a conversation that is important and powerful, but presented in a tone that allows us to comprehend this different perspective.

The author poses two main questions: What kind of men would make the world a better place? What would happen if we thought about the traditional, sexist version of masculinity and embraced a different idea of what being a man is about?

The Will to Change: Men, Masculinity, and Love

bell hooks (that’s right, in lowercase) has dedicated her career to intersectionality, and in this book, she talks about how the fact society forbids men from feeling pain, being vulnerable, or having spaces where they can talk about these things, results in them channeling that energy into the (seemingly) only acceptable option: violence.

Although hooks also talks about racism (how men experience masculinity), her thoughts on gender per se are a treasure.

Plus: We wanted to share with you a talk by Jackson Katz, the author of the first book on the list. Sometimes, it’s good to hear authors actually saying what they think.

Don’t be shy, leave us a comment! Starting these conversations is important to start building healthier and more equal societies for everyone.